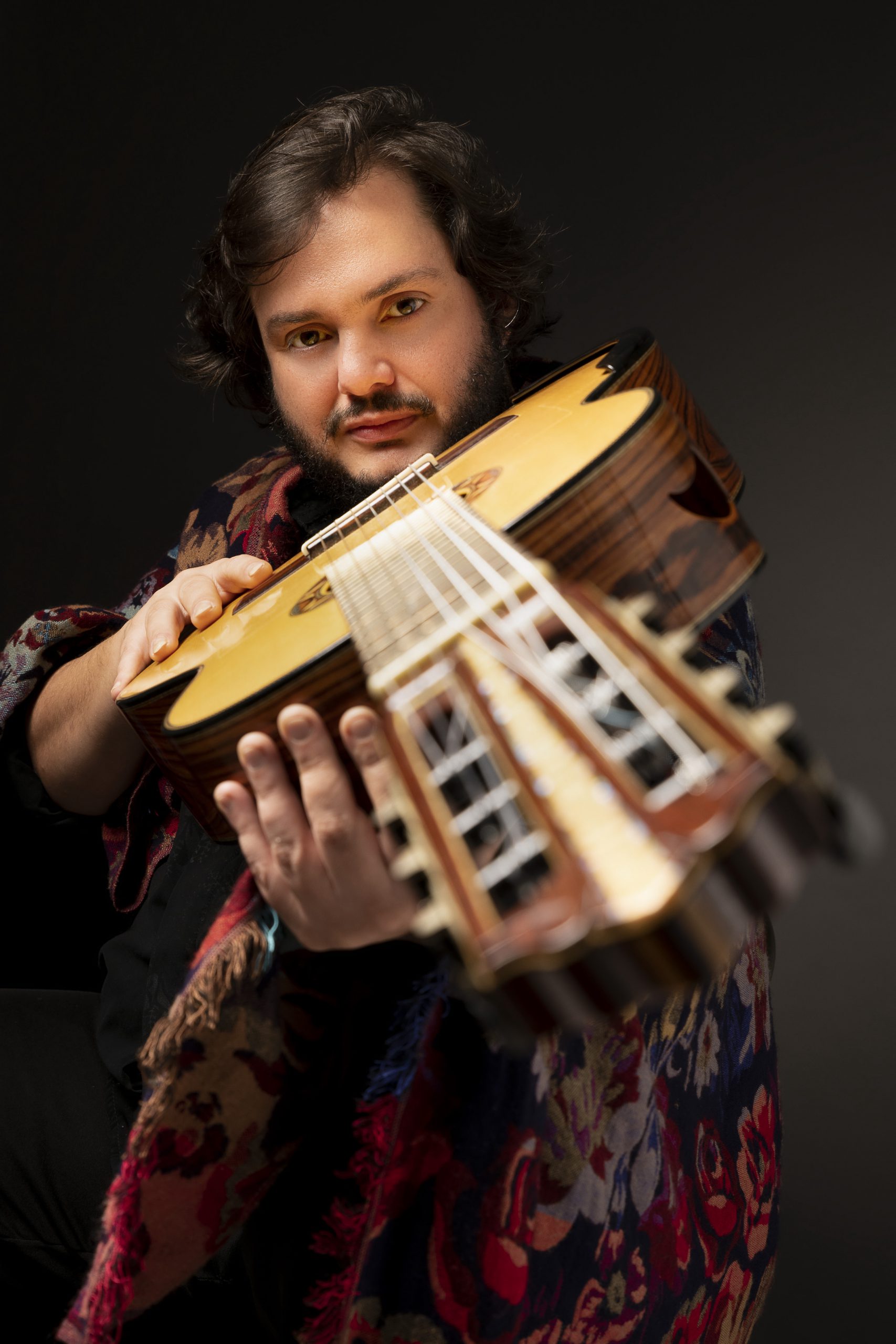 There are no physical tickets for this event. All you need is your confirmation e-mail (bring a copy or have it on your mobile device).

“Musicians of this caliber that make you fall out of your seat come once in a generation.”

There is no set list. The performer will announce the repertoire from stage during the performance.

Yamandu Costa is widely considered one of the great guitarists in the world today. This virtuoso 7-string guitar player has left audiences breathless around the world with his impressive skill and overwhelming passion.  Born to a musical family in Rio Grande do Sul in the south of Brazil, he played his first major concert at age 17 in São Paulo and quickly gained international fame for his incredible talent. Yamandu is credited with reviving Brazilian guitar music and his diverse repertoire includes styles like chorinho, bossa nova, milonga, tango, samba and chamamé, making him difficult to categorize into a single genre. A 2021 Latin GRAMMY winner for Best Instrumental Album, Costa has collaborated with Bobby McFerrin, Richard Galliano, Doug de Vries, Gilberto Gil, Toquinho, João Bosco, Ney Matogrosso, Marisa Monte, Renato Borghetti and more. He has also been a featured soloist with prestigious symphony orchestras around the world. For this new tour Yamandu Costa will perform a breathtaking set of Latin American pieces as well as brand new compositions.

This performance is presented in partnership with the Coral Gables Museum’s Department of Education. 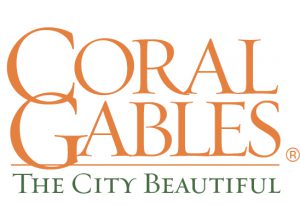 Did you enjoy the performance? Consider making a 100% tax-deductible contribution to the Florida Guitar Foundation, and help us continue to fulfill our mission.