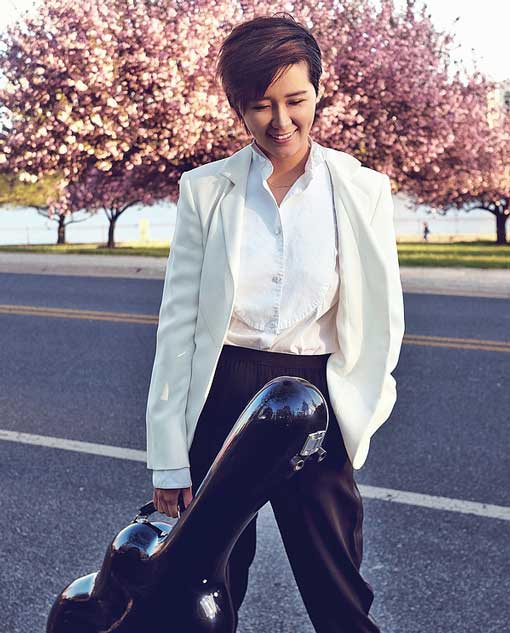 Free and Open to the Public

Meng Su has performed throughout Europe, Asia and United States giving solo, duo, trio, and quartet concerts. She has collaborated with various orchestras such as the Baltimore Symphony Orchestra, the Mid-Atlantic Symphony Orchestra and the Knights Chamber Orchestra. She gave her Carnegie Hall debut with Yameng Wang, her duo partner in the Beijing Guitar Duo in 2010, which launched the duo’s international concert career. This season will take them to countries such as Spain, Portugal, Italy, Switzerland, Denmark, Poland, Serbia, China and the United States. Meng Su has also toured extensively with her mentor Manuel Barrueco performing in trio in Europe and United States.

Meng Su’s performances and recordings have impressed the public with “an ability and artistry that exceeds her years.”  Her debut duo CD Maracaípe, received a Latin-GRAMMY nomination for the titled piece, which was dedicated to the Beijing Guitar Duo by renowned guitarist/composer Sergio Assad. Their second CD, Bach to Tan Dun, a “Must-listen” prasied by composer Tan Dun, has been widely noted for the world-premiere recording of Tan Dun’s Eight Memories in Watercolor. A recording in trio, China West, with Maestro Barrueco was released in May 2014 to critical acclaim. In July 2016, Meng released her first solo album Meng. 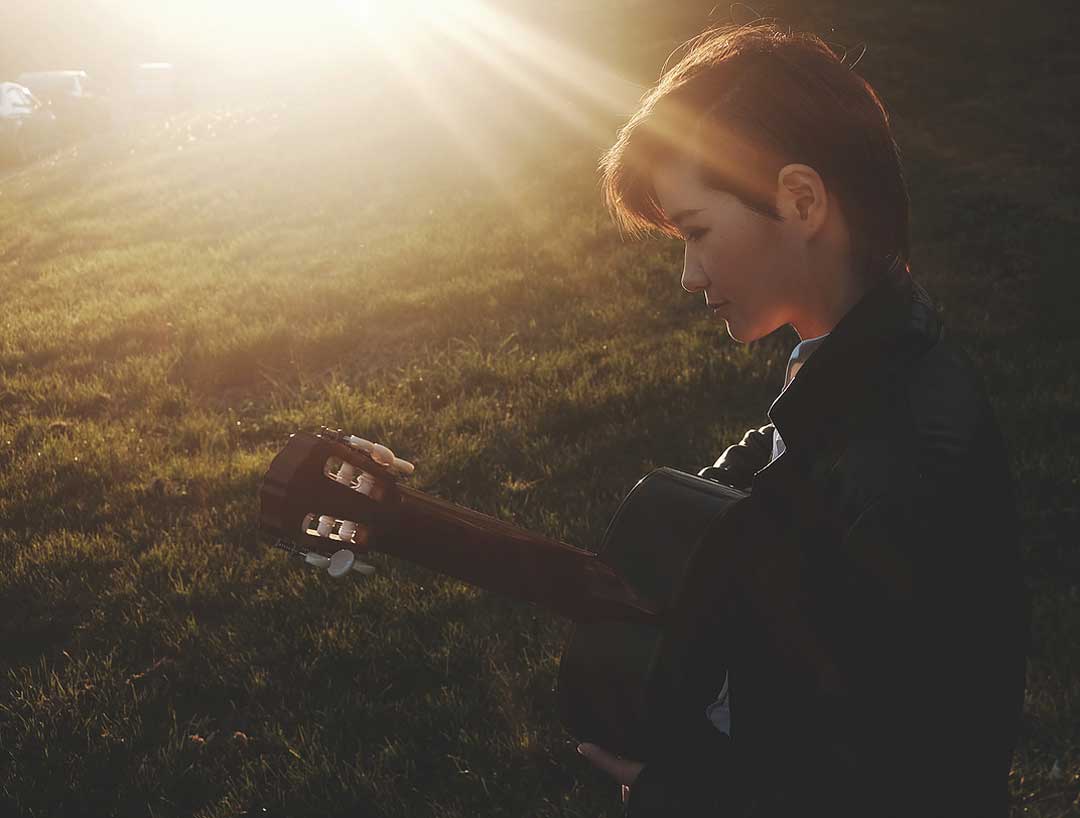 Born in Qingdao, China, Meng Su began studying the guitar at the age of 5. She showed her talents from an early age and won first-prize in numerous international competitions, including the 5th Vienna Youth Guitar Competition, the 48th Tokyo International Guitar Competition, the 1st Christopher Parkening Young Guitarist Competition and the 2nd Iserlohn International Guitar Competition in Germany. In 2006, Meng Su came to the United States to study with the world-renowned guitarist Maestro Manuel Barrueco. She obtained her Master’s degree and Graduate Performance Diplomas in both guitar and chamber music from the Peabody Conservatory in Baltimore, Maryland, where she is currently completing her Artist Diploma.