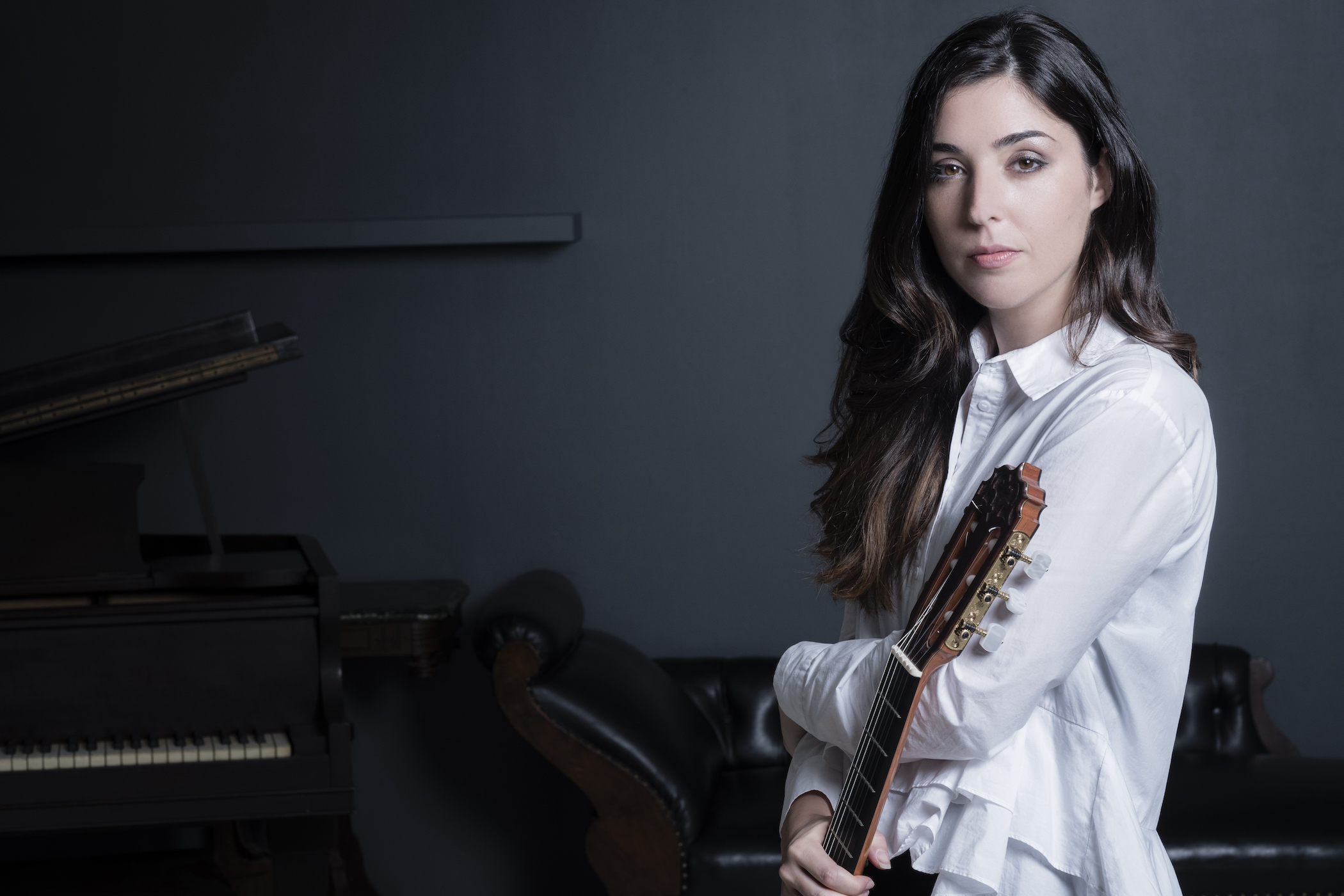 An Evening of Spanish Music – Program

Presented in Partnership with

The Florida Guitar Foundation is proud to present Andrea González Caballero live in Concert. We hope you will join us for this event, which will be the first live concert hosted by us since the outbreak of the Covid-19 Pandemic.