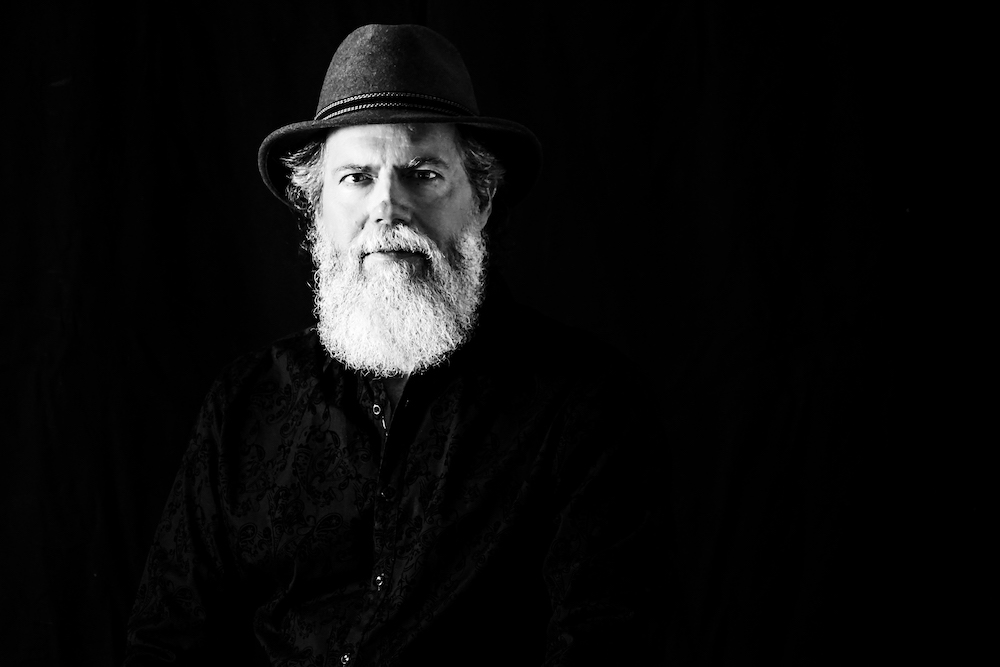 There are no physical tickets for this event. All you need is your confirmation e-mail (bring a copy or have it on your mobile device).

“In any generation, there are many musicians, but very few artists that communicate on a profound cultural level. Andrew York is one of these rare artistic voices. Think Picasso painting with sound as a canvas, or a Miles Davis behind the guitar. Andrew achieves a synthesis of ancient and modern forms that offers a deep cultural expression that will only be truly understood by future generations. To call Andrew’s music classical is to put it into far too small a box; this is the living future of classical music.”

“While some people play music others are musicians. These people transcend whatever instrument they play and connect with a level far beyond the mere physical. Andrew York is one of these special people who do just that; he is a musician’s musician. Not only through his performances but through his composing he is enriching the guitar in ways only future generations will truly understand. It is an honor and pleasure to know this gifted and kind artist.”

Andrew York is one of today’s best loved composers for classical guitar and a performer of international stature. His compositions blend the styles of ancient eras with modern musical directions, creating music that is at once vital, multi-leveled and accessible. Andrew received a GRAMMY as a member of the Los Angeles Guitar Quartet during his sixteen years with the cutting-edge ensemble. York’s compositions have been featured on GRAMMY-winning recordings by Jason Vieaux (CD “Play”, featuring Andrew’s iconic composition “Sunburst”, 2015) and Sharon Isbin (CD “Journey to the New World” featuring “Andecy”, 2010). In 2006 Andrew recorded and performed with the Atlanta Symphony for the opera “Ainadamar” by Osvaldo Golijov. The recording of “Ainadamar” (Deutsche Gramophone) won two GRAMMY awards.

Andrew’s video “Home” has received millions of views, with Andrew playing his recent hit on a vintage Torres guitar built in 1888.

Andrew’s solo recording “Yamour” was released on vinyl as a double LP album, and garnered the number one spot in Acoustic Guitar Magazine’s “Essential Recordings of 2012” by editor Teja Gerken. Commenting on the more than eighty minutes of new pieces for solo guitar he composed for this major work, Andrew says “When I write I feel a connection to my spirit and the joy and sorrow of life. My entire life comes into focus and there is no separation between me as a boy, a young man and now in my later years.”

In Andrew’s concerts the theater becomes a living room, and the musical conversation begins with the first note. His authenticity has inspired a worldwide following, with his touring schedule spanning more than thirty countries. Recent concerts include Rome, Lima, Beijing, Ankara, Munich, Manhattan, Finland, Estonia, Lithuania and Andrew’s twelfth tour of Japan.

A love of music was instilled at an early age; Andrew’s father was a guitarist and his mother a professional singer. Family reunions abounded with folk music ranging from frontier American to English and Celtic traditional songs.

Andrew crosses over stylistic boundaries with an unusual authority – besides his classical contribution, he also has an extensive background as a jazz guitarist, studying with jazz legends Joe Diorio and Lenny Breau. As a classical musician, Andrew was awarded a grant from the Del Amo Foundation for Study in Spain. Andrew received his Master of Music degree from University of Southern California, and is the only USC graduate in the school’s history to twice receive the Outstanding Alumni of the Year Award in 1997 as a member of LAGQ and in 2003 as the sole recipient. Andrew is a member of the Triple Nine Society.