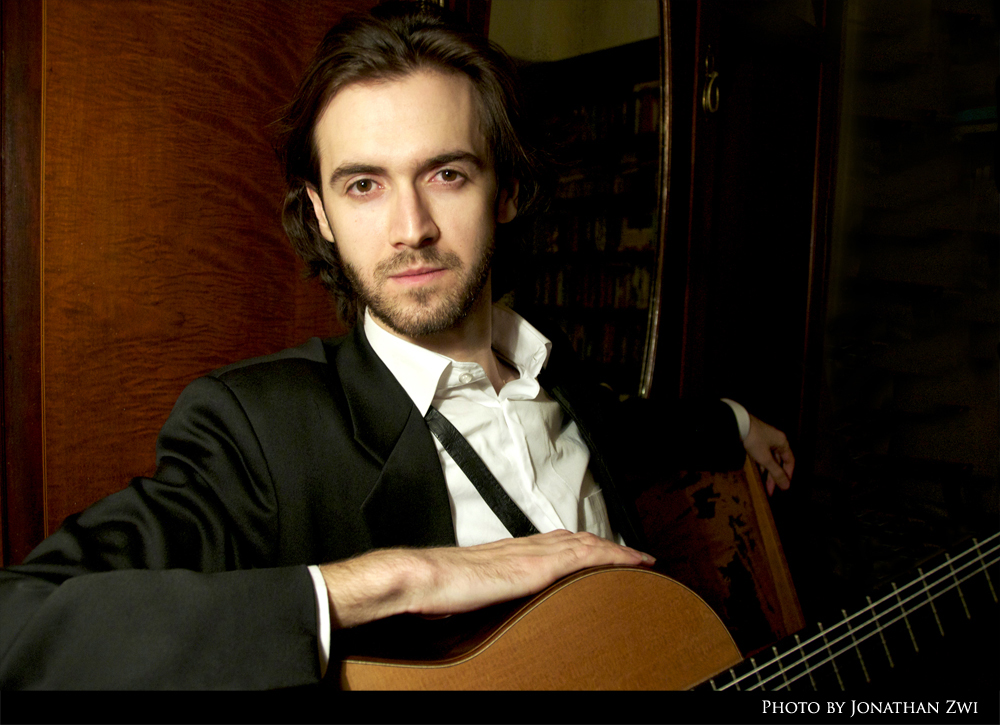 Petrit Çeku was born in 1985 in Prizren, Kosovo, where he received instruction from Luan Sapunxhiu. In 2002, he moved to Zagreb, Croatia, where he continued his music education under the instruction of Xhevdet Sahatxhija and later entering Darko Petrinjak’s class at the Music Academy in Zagreb, from where he graduated in 2008.Mr. Çeku has won top prizes in numerous competitions. Among them first prize in the All-Croatian Competition in Dubrovnik in 2003 as well as first prize in the international guitar competition Anna Amalia in Weimar, Germany. The following year he won the Emilio Pujol guitar competition in Sassari, Italy, as well as the Andrés Segovia in Velbert, Germany.

In 2004, he represented Croatia in the European Music Prize for Youth in Dubrovnik and won first prize, as well as the Croatian Composers’ Union prize for the performance of a work by a Croatian composer. He was the only guitarist in the international young music artists’ competition Ferdo Livadic in Samobor, Croatia, and won first prize by unanimous decision of the jury. He also won the annual prize of The Croatian Music Youth in the year 2005.Petrit Çeku was awarded the Silver Medal in The Parkening Competition in Malibu, California, and second prize in the Printemps de la Guitare in Charleroi, Belgium in 2006. By winning the Pittaluga Competition in Alessandria, Italy (2007), Petrit Çeku established himself as one of the leading guitarists of the young generation. In 2008, Petrit Çeku was awarded the annual prize of The Zagreb Philharmonic Orchestra as The Best Young Musician of the Year 2008, and his first solo CD was released on the Naxos label. Earlier this year, Petrit was awarded the Gold Medal in the Parkening Guitar Competition.Mr. Çeku performs regularly with symphony orchestras as well as in chamber music setting with various musicians. This coming season he will tour Russia with the Zagreb Soloists, and he will play solo recitals in the Netherlands, Poland, Russia, Switzerland, Canada, Croatia, and in the United States. Petrit Çeku currently studies with Manuel Barrueco in the Peabody Conservatory in Baltimore, USA. 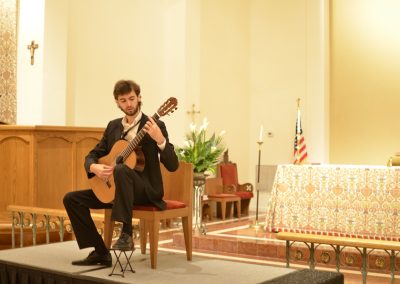 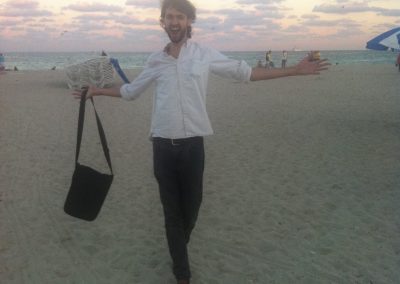 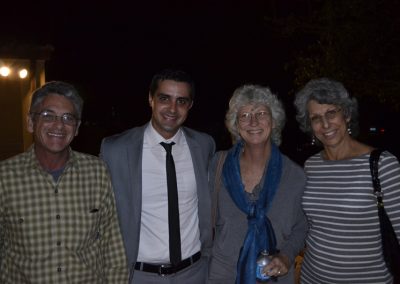 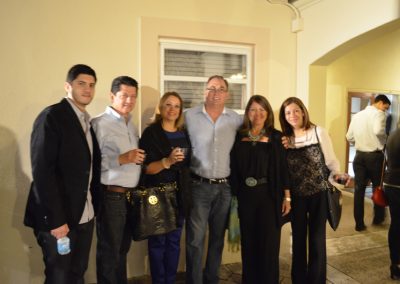 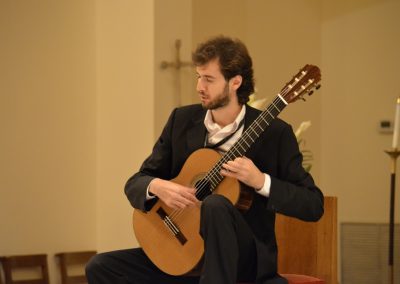 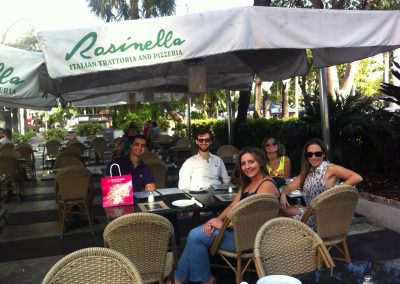 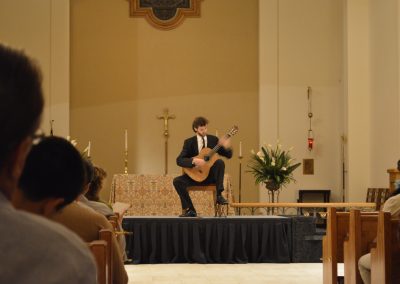 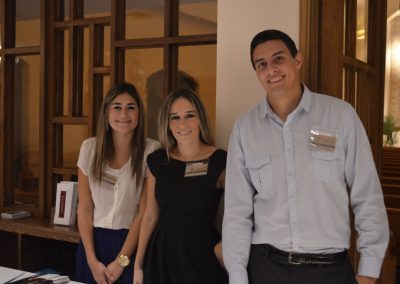 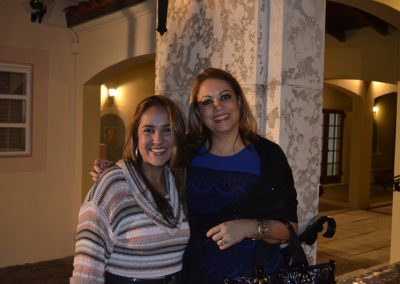 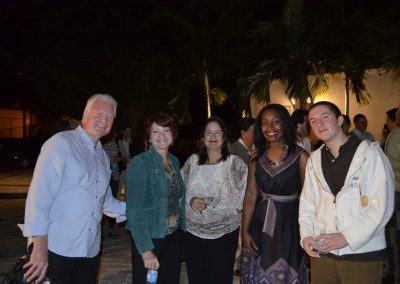 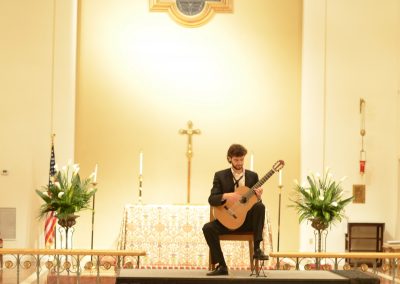 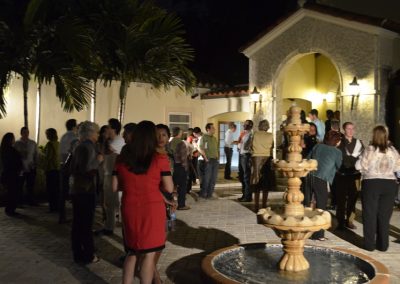 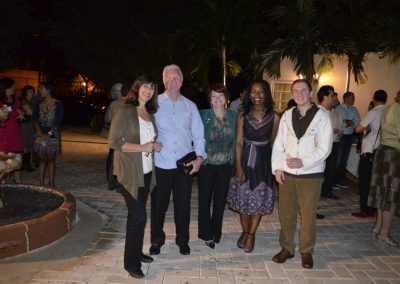 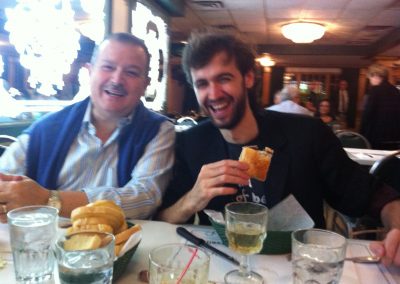 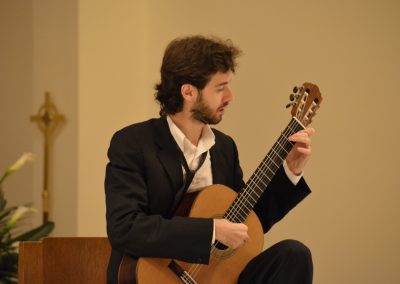 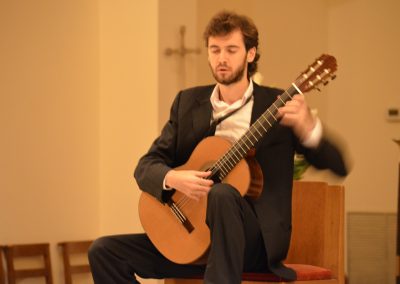 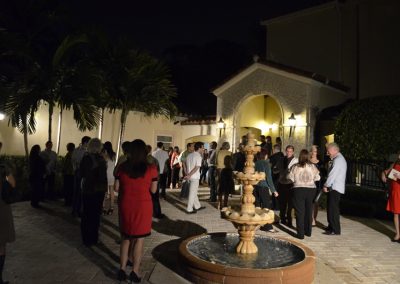 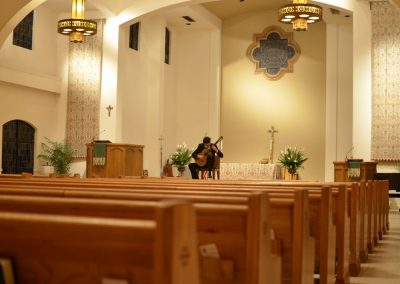 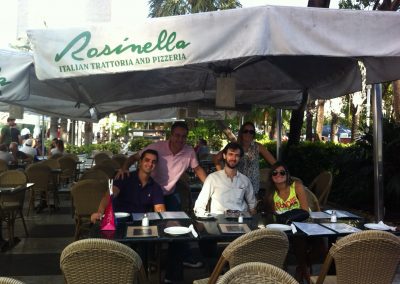