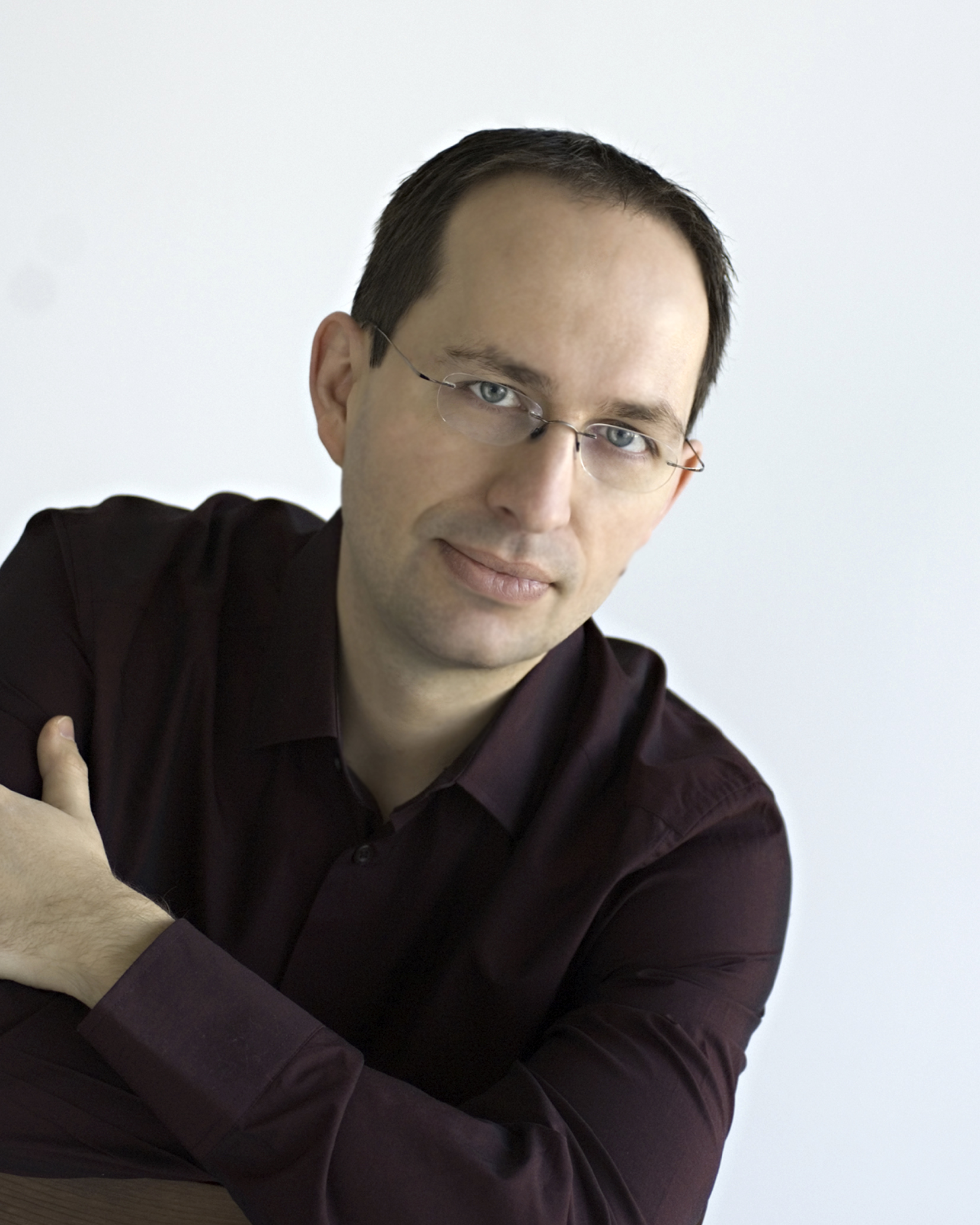 Denis Azabagic  is one of the most compelling classical guitarists on the international concert circuit today. He performs concerts around the globe, maintaining a balance between his solo recitals, chamber music with “Cavatina Duo” and engagements as soloist with orchestras.

In 1993, at the age of 20, he became the youngest winner of one of the most prestigious International Guitar Competitions “Jacinto e Inocencio Guerrero”, in Madrid, Spain. After listening to Mr. Azabagic, distinguished Spanish composer, Anton Garcia Abril said:

“I am sure that with time, he is going to be one of the greatest guitarists of the world. “

Between 1992 and 1999 he won twenty-four prizes in international competitions, of which eleven were first prizes. He has written a book, On Competitions, based on his experience during these years and it is published by Mel Bay.

Azabagic has recorded seven CDs for international labels such as Naxos, Cedille, Opera Tres, and Orobroy as well as two DVD’s for the Mel Bay Company. His recordings and live performances are highly praised by music critics, for his elegant approach to music and his unique way of communicating and reaching the audiences’ hearts.

Azabagic’s performances have been broadcasted live on the Radio (NPR, WFMT) and Television in Asia, Europe and the United States.

An active member of the Cavatina Duo, their chamber music repertoire is vast, including many works written expressly for the duo.

Azabagic’s love for performing extends to sharing with others the knowledge of music making. He frequently offers master-classes while on tour and currently teaches at the Roosevelt University in Chicago.

And once he started playing his guitar he became ageless. One couldn’t imagine where the man, the instrument and the music separated, if at all.

Azabagic’s playing is virtually flawless and his technical facility is a joy to see as well as hear; increasingly I hear him mentioned in the same breath as John Williams, and while such comparisons are invidious, this one is not without merit.