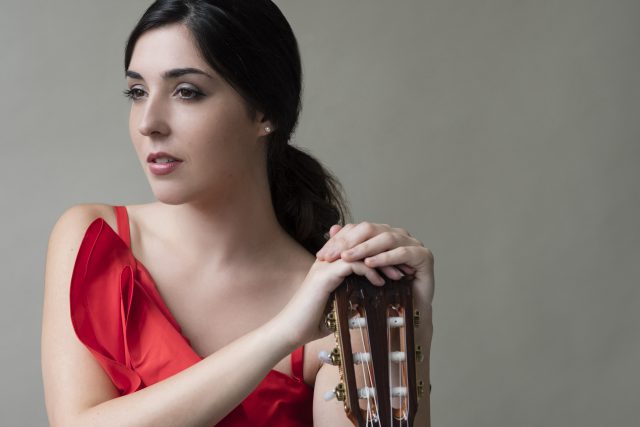 Join us for a live workshop and learn how to play Capricho Arabe with Andrea González Caballero. Described as “the female voice of the Spanish Guitar” by Operaworld Magazine, Andrea will walk participants through her approach to Tarrega’s Capricho Arabe and will share all of her tips, secrets, and fingerings.

Participants will meet with Andrea on Zoom and will receive a Zoom link after completing the registration process.