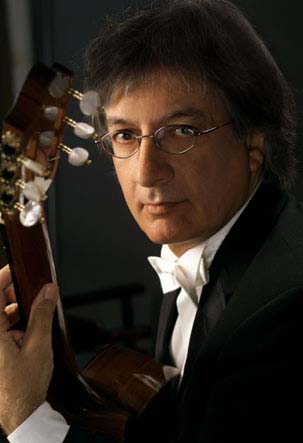 Alvaro Pierri was born in Montevideo in Uruguay, in a family of musicians. He received his early musical education from his mother, Ada Estades, on the piano and his aunt, Olga Pierri, on the guitar. Later he studied with Abel Carlevaro, the composer Guido Santorsola and also at the Uruguayan National Institute of Musicology.

Pierri′s debut in the USA took place in New York and received outstanding reviews: … ”Mr. Pierri revealed an artistic maturity not commonly encountered” … ”compared to artists as Segovia, Bream, Williams” … ”brilliant, sensitive, versatile, breathtaking” (New York Times & Continental Reviews). In 1983 he made his debut in Germany with the string soloists of the Berlin Philharmonic Orchestra, and he subsequently appeared on numerous radio and television programmes produced by the German, Austrian, Danish, Spanish, French, Canadian, Korean and Japanese Radios.

As a musician popular with both the public and the critics, Pierri is a regular guest at the major concert halls of Europe, North and South America, and Asia. Contemporary composers such as Leo Brouwer, Guido Santorsola, Jacques Hétu, Astor Piazzolla, Abel Carlevaro, Carlo Domeniconi and Terry Riley have written major works for Alvaro Pierri, in each case, he has premiered them brilliantly.

Pierri gives master classes at major music festivals such as the New York Manhattan Masters, GFA Guitar Foundation of America, Québec FIG, the SIG Séminaire International de Guitare in Paris and Bordeaux, in Barcelona, at the Mozarteum Summer Academy in Salzburg, the Wiener Meisterkurse, the Villa Musica in Mainz, and in Tokyo, Osaka, Seoul, and Hong Kong. 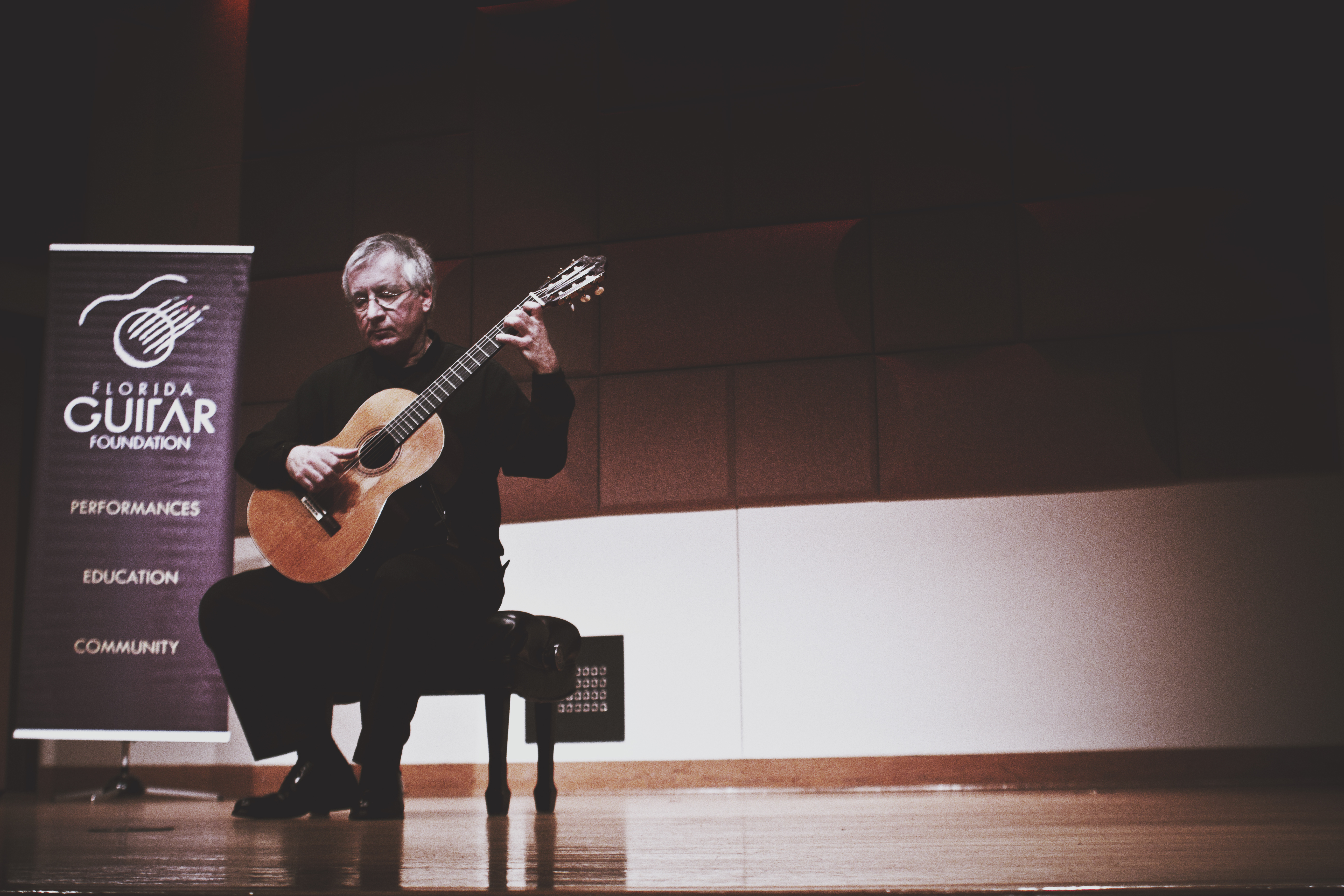 “To listen to Alvaro Pierri is to be in the presence of an artist who makes one forget his instrument, who creates a subtile and delicate language, called ´music´”

“… A memorable concert! … First and foremost, Alvaro Pierri is an excellent musician, an emblematic personality in the guitar world, a stupendous virtuoso who uncompromisingly puts his art to the service of music … he agitated the hall, his audience, to the extreme … with humour, liveliness, poetry … and an inventive interpretation of the music … ”

“wonderful collaboration by Alvaro Pierri with the Montreal Symphony Orchestra and Charles Dutoit ! Pierri demonstrated not only perfect virtuosity but also extremely creative and nuanced interpretations.”

“…What′s his secret? Passion for his instrument and love of music, which flows from his hands to envelop the strings and – apart from his technical brilliance – let′s us partake in the miracle of true virtuosity …”

“Alvaro Pierri wonderfully combines the shadings of the orchestra, adding to them even more ingredients than Segovia and Bream. He is a master of colours, an genuine innovator of interpretation.”

“A feast for the resources for the guitar, … Alvaro Pierri′s fluid, beautiful transparent playing brought the crowd to ist feet. Every nuance, colour and dramatic impulse was faithfully explored in this rare chance to enjoy top flight guitar playing at a MCO evening.”

” … Alvaro Pierri lets us enter his musical world … we remember it from his previous concerts – his play is extremely rich in contrast, nearly three-dimensional … characterised by an incredible, impeccable technique … and still the message of the music would not reach us without the man and musician Alvaro Pierri …”