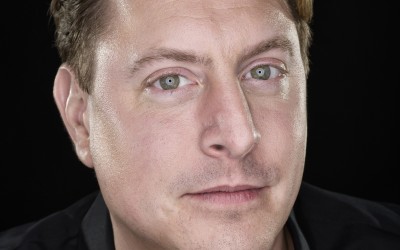 In this exchange, Jason discusses his GRAMMY win and its effects, how he approaches recordings, his current projects, as well as his thoughts on stage fright and community outreach. 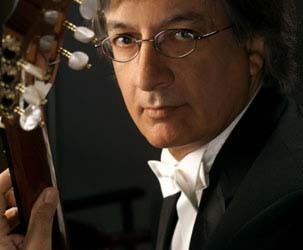 Like many of the great classical guitarists that I have had the good fortune to encounter, Alvaro Pierri is an unassuming character. 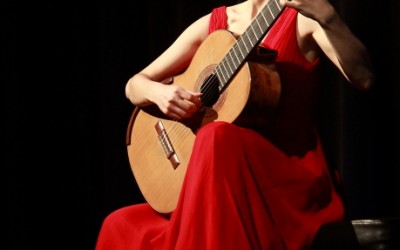 The story of Xuefei Yang is one of the most unique in the modern classical guitar world. 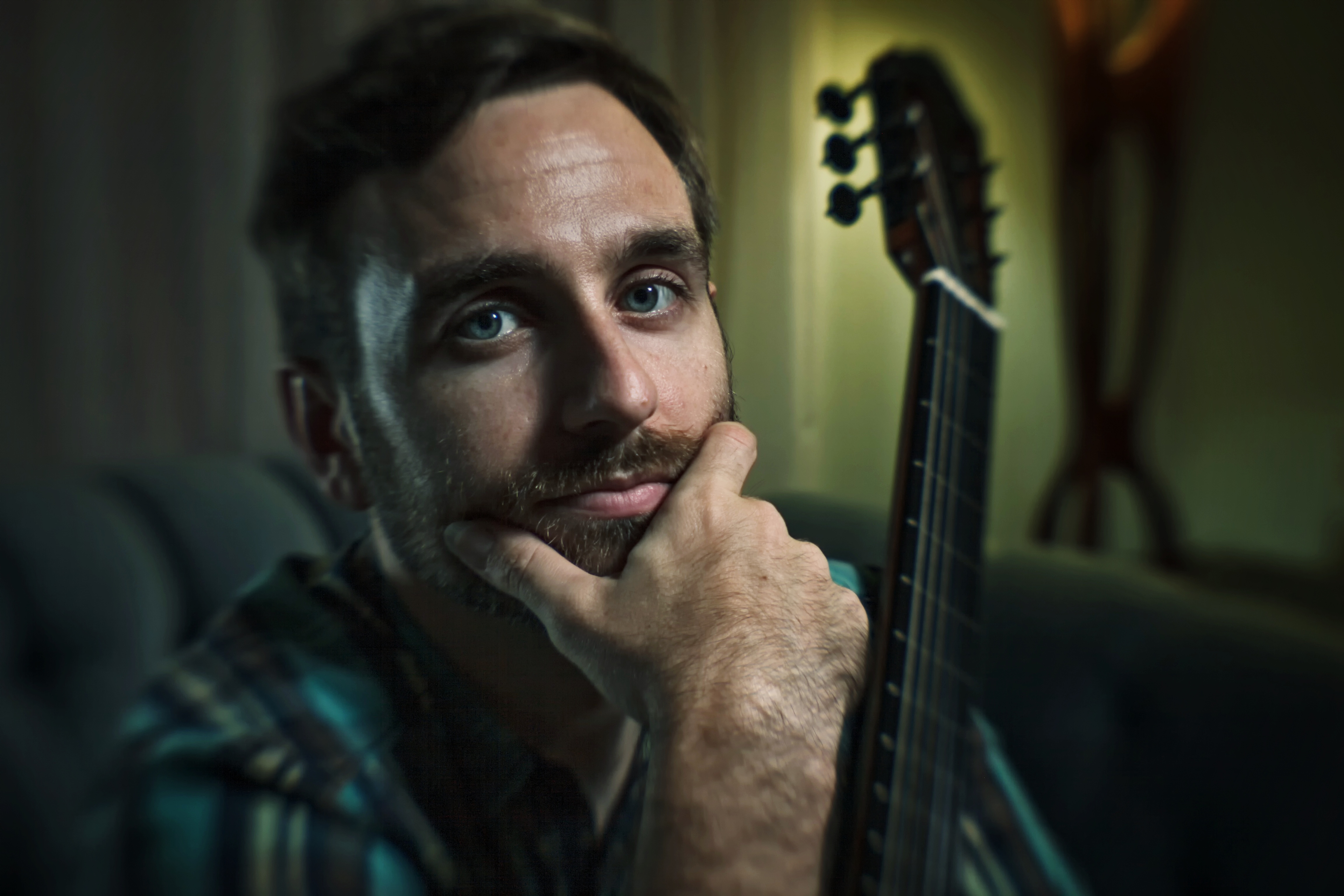 Daniel Shearouse is a multi-instrumentalist who has a passion for the classical guitar. He has studied with Dr. Eladio Scharrón at the University of Central Florida and Maestro Denis Azabagic at the Chicago College of Performing Arts, and holds Bachelor’s and Master’s degrees in classical guitar performance. Mr. Shearouse has been a performer in numerous masterclasses with guitarists such as David Russell, Eduardo Fernandez, Nicolus Goluses, Elena Papandreou, David Leiser, Remi Boucher, and others. He has been teaching privately for many years in addition to holding positions at several conservatories. As a performer, Daniel has played with rock and folk groups in Orlando and New York in and has been a member of numerous guitar ensembles, mixed ensembles, and a Chicago-based new music ensemble. Most recently he was a soloist in the inaugural year of the Accidental Music Festival in Orlando, Florida. Mr. Shearouse is currently the guitar instructor in the Visual and Performing Arts Magnet Program at South Dade Senior High School in Homestead, Florida.
www.danielshearouse.com 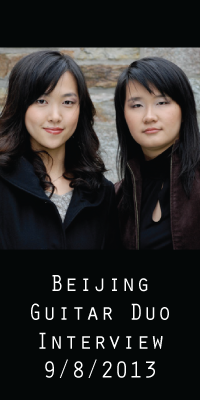 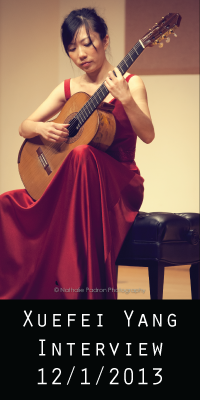 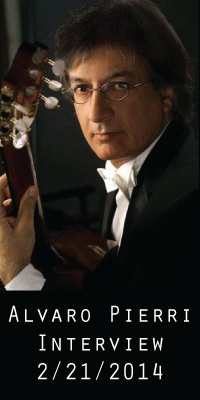 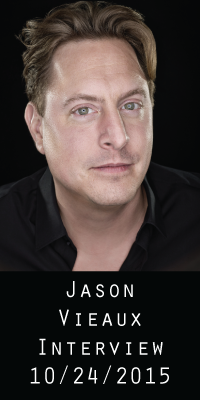