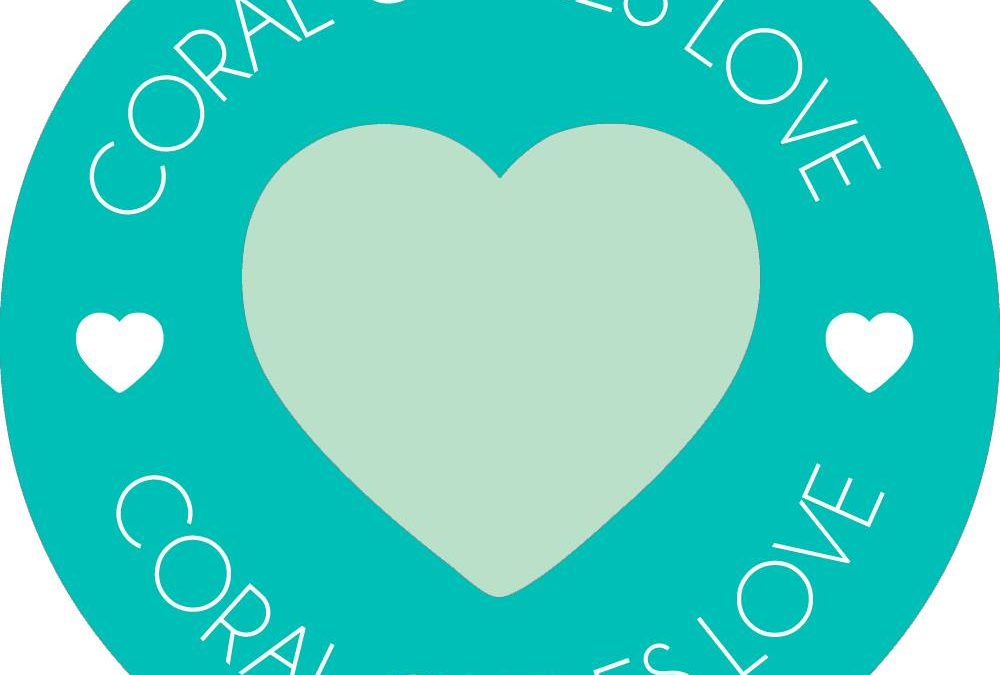 The Florida Guitar Foundation has just wrapped up their third season. The last concert of the season featured Rafael Padron, the Artistic Director of the Florida Guitar Foundation and Classical Guitar Program Director at the University of Miami. At a sold out show, Rafael Padron played compositions by Augustin Barrios Mangore to a packed house. You can say he played to an overflowing house as patrons had to stand once all the seats were taken. I discovered the Florida Guitar Foundation just in time to attend Rafael Padron’s performance. I can say it was a heart felt and riveting experience. Each composition sounded as if it were being interpreted from the Maestro’s very soul. So much so, that Mr. Padron had difficulty speaking to the audience between pieces because he was overwhelmed by the emotions that take over when he plays the guitar. The audience can feel those emotions resulting in a unique connection with the performer.