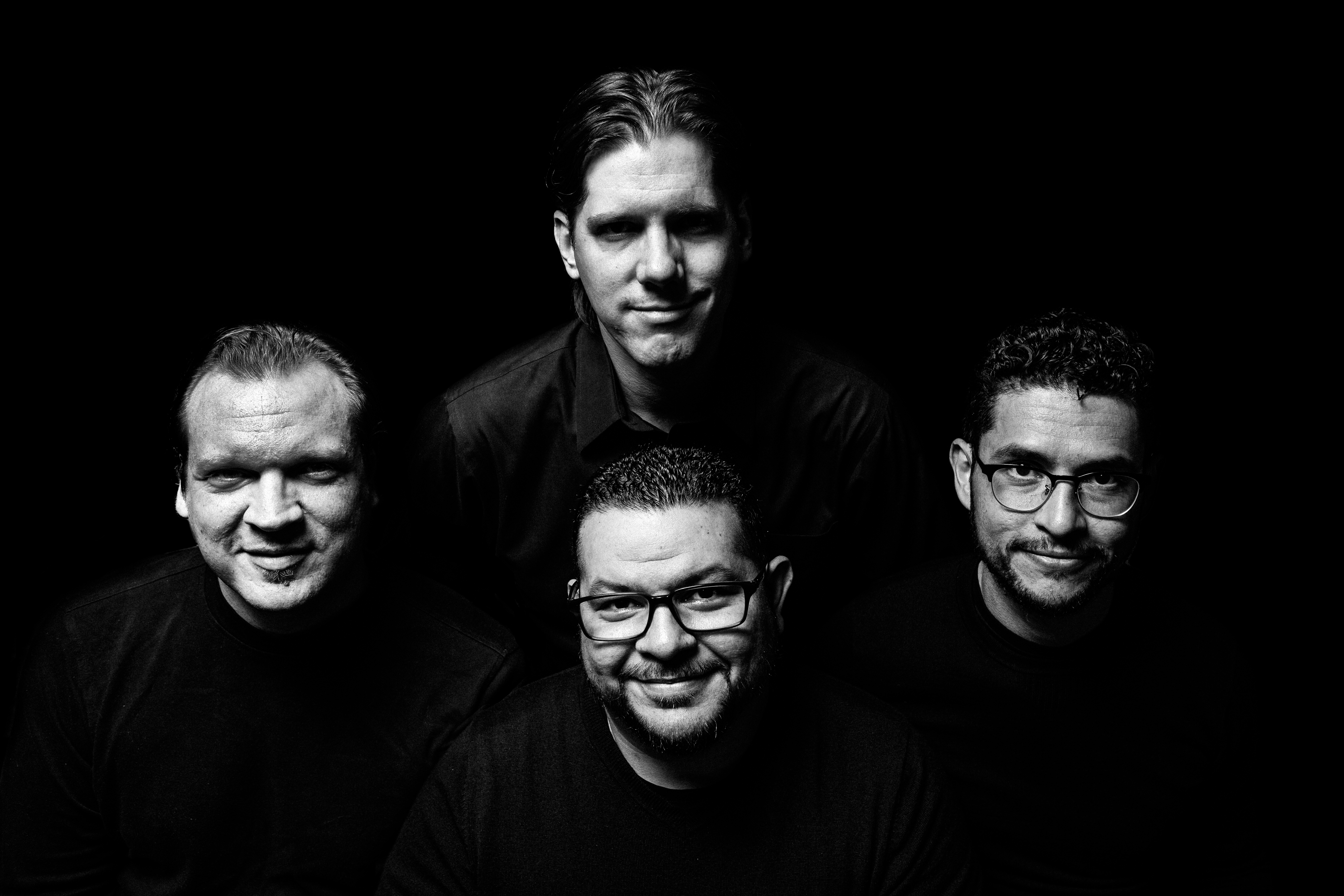 A limited number of tickets have been made available at the door.

Tickets purchased online will be available the day of the concert at Will Call in Clarke Recital Hall.