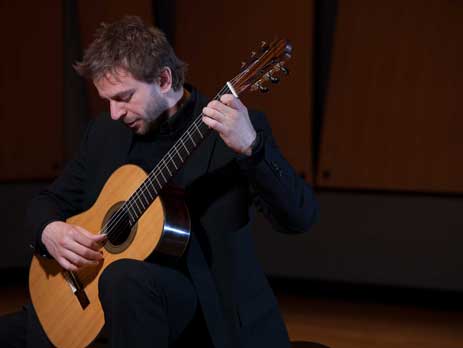 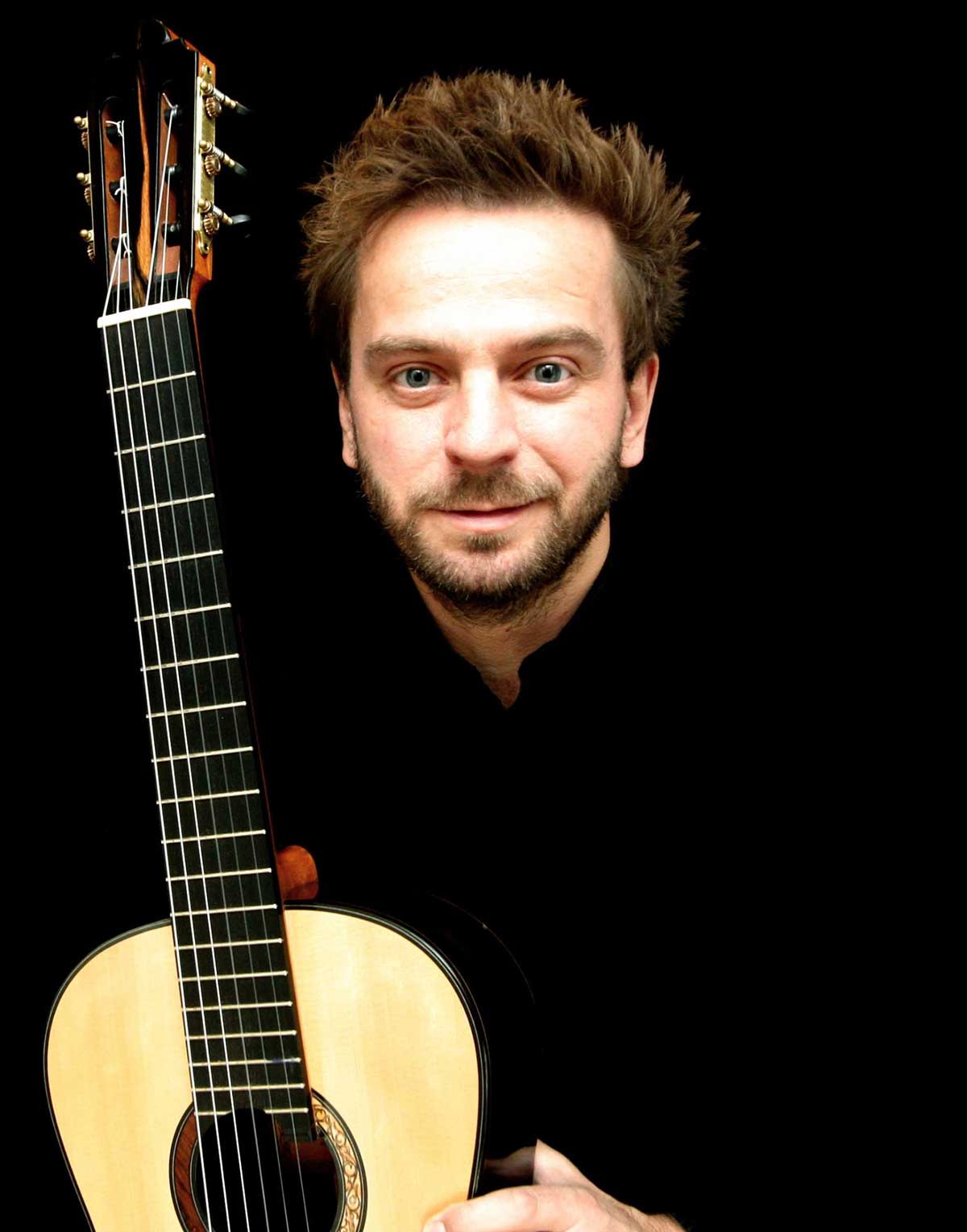 Hailed by Washington Post as “among the most gifted guitarists on the planet” Polish guitarist, Marcin Dylla is a rare phenomenon in the recent history of Classical Guitar. Many music critics, connoisseurs, and music lovers certify that Marcin Dylla is among the world’s elite of classical guitar players. He has earned this position, among others, to the unparalleled number of awards including 19 First Prizes from 1996-2007 at the most prestigious international music competitions around the world. His last triumph was the Gold Medal of the ‘2007 Guitar Foundation of America International Competition’ in Los Angeles known as the most prestigious guitar contest in the world followed by tour of over 50 cities in North America, Mexico and Canada during 2008-09 season, live recital video recording for Mel Bay Publications and CD recording for Naxos that reached the Naxos ‘Top 10 Bestselling Albums’ in September 2008.

Marcin Dylla was born in Chorzow in 1976 and received his first guitar lessons at the Ruda Slaska Music Conservatory in his native Poland. From 1995 to 2000 he studied at the Music Academy of Katowice with Adi Wanda Palacz and later completed his studies with Oscar Ghiglia, Sonja Prunnbauer and Carlo Marchione at the Music Academies of Basel (Switzerland), Freiburg (Germany) and Maastricht (The Netherlands), respectively. He is currently a Professor of Guitar at the Music Academy in Katowice and Westfälische Wilhelms-Universität Münster.

Get Tickets
This year, The GFA Youth Guitar Orchestra will perform a world premiere by popular UK composer Mark Houghton, his latest Guitarchestra No. 10, to open the evening concert of Marcin Dylla on Wednesday June 19, 2019.
The Guitar Orchestras will be led by Chuck Hulihan. Repertoire will be posted and distributed by mid May, 2019