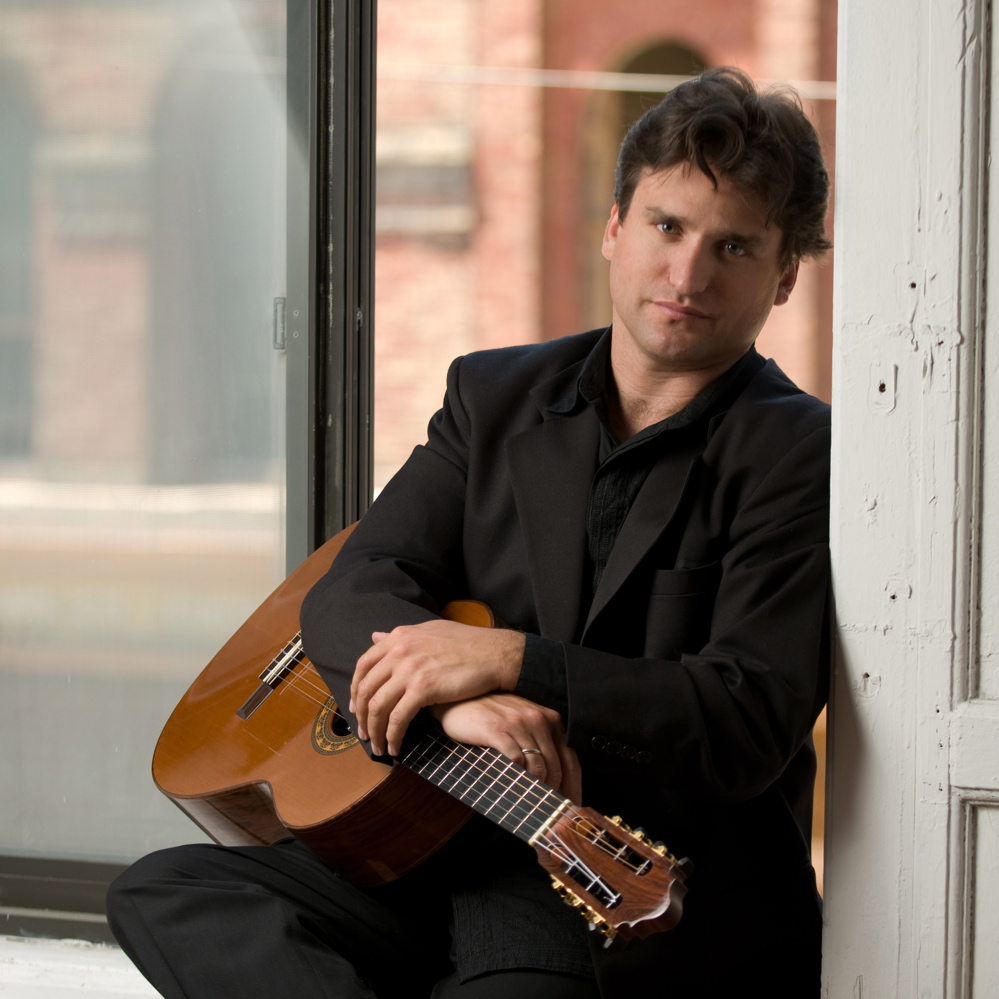 His natural and instinctive interpretations are second to none: his virtuoso technique allows him absolute command of the instrument giving him the independence of subtle phrasing, dazzling speed, beautiful tonal control… everything.